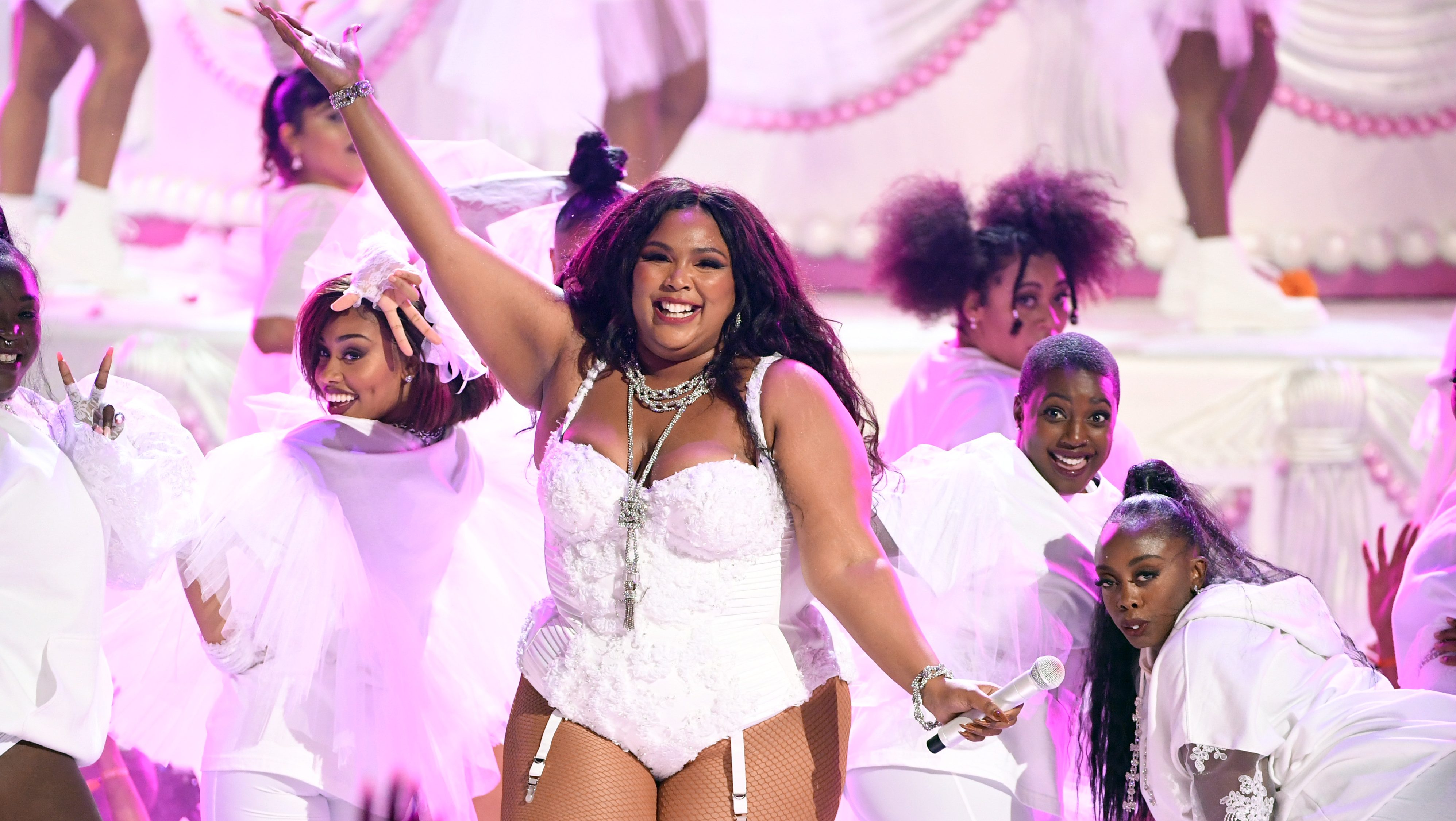 The 2020 BET Awards are here, airing on Sunday, June 28 at 8/7c. Black Entertainment Television will honor the year’s biggest stars in music, entertainment, and sports and will include a number of performances from the industry’s A-list celebrities.

The remotely-assembled event is hosted by comedian Amanda Seales.

The show includes a dedication to the late Kobe Bryant (who died in a helicopter accident earlier this year), led by Lil Wayne.

Due to the coronavirus pandemic and ongoing social distancing orders, the BET Award could not be held in-person this year as they usually are. Instead, BET programmed a virtual award ceremony, to honor the year’s biggest stars and nominees from the safety of their homes.

In the spirit of “the show must go on” and in acknowledgment of the importance of an event like the BET Awards, especially in the country’s current climate, the apy slogan for the 2020 Awards show is “Our Culture Can’t Be Cancelled.”

Viewers at home should expect to see the night’s performers, presenters, and winners tuning in from their homes (or wherever they’re currently quarantining away from COVID-19). It’s not a traditional awards show format for BET, but it will certainly be one to remember.

Ahead of the show, Lizzo announced on Twitter that her appearance will be part of “Saving OurSelves: A BET COVID-19 Relief Effort.”

Many of the Night’s Top Nominees Are Slated to Perform

According to BET, “The nominees are stacked across categories this year, with Drake leading the pack with six nominations, including nods for Best Male Hip Hop Artist, Video of the Year, Best Collaboration, and Viewer’s Choice of the Year. Following behind him in a close second are Megan Thee Stallion and Roddy Ricch who each garnered five nominations, while Beyoncé, Lizzo, Chris Brown, Nicki Minaj, and DaBaby each scored four nominations.”

Every year, Album of the Year is one of the most highly-anticipated awards of the night, and this year will be no exception. The nominees for that category this year are Beyoncé, Lizzo, Megan Thee Stallion, H.E.R., Da Baby, and Roddy Ricch.

The nominees for the Viewers Choice Award, in which the audience at home gets to vote for their favorite, are Chris Brown Ft. Drake for “No Guidance,” DaBaby for “Bop,” Future ft. Drake for “Life Is Good,” Megan Thee Stallion ft. Nicki Minaj for “Hot Girl Summer,” Roddy Ricch for “The Box,” and The Weeknd for “Heartless.”

After the BET Awards conclude, the party continues with a live after-show, broadcast on BET Facebook and YouTube. The event is hosted by Karrueche Tran and Rotimi. Curtis Roach and SAINt JHN are performing as special guests.